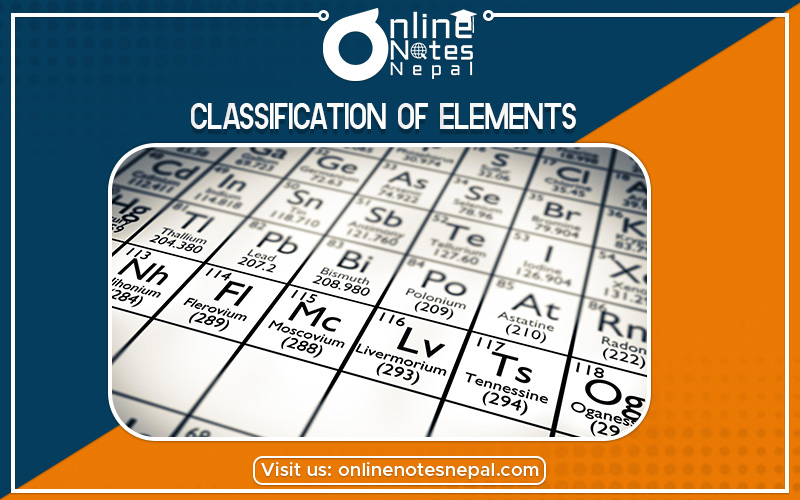 Classification of elements in groups provides us with a fixed pattern in which the elements change their properties periodically. Periodic tables made the study of the physical and chemical properties of elements simple and organized.

Mendeleev’s periodic rule states, “The physical and the chemical properties of elements are a periodic function of their atomic weights.”

The merits of Mendeleev’s periodic table are:

The defects of Mendeleev’s periodic table are:

The modern periodic rule states that “The physical and the chemical properties of elements are a periodic function of their atomic number.”

Modern Periodic Table has many advantages like Elements are arranged in 4 different blocks, they are arranged in the increasing number of atomic number, the position of alkali metals, alkali earth metals, halogens, inert gases, etc are separated. So it is superior to Mendeleev’s periodic table. 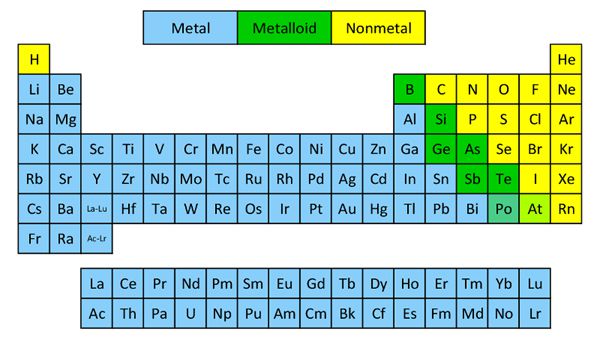 The features of the Modern Periodic Table are:

Periods in the periodic table. In each period (horizontal row), the atomic numbers increase from left to right. The periods are numbered 1 through 7 on the left-hand side of the table. Elements that are in the same period have chemical properties that are not all that similar.

The modern periodic table of the elements contains 18 groups or vertical columns. Elements in a group have similar chemical and physical properties because they have the same number of outer electrons.

A subshell is a subdivision of electron shells separated by electron orbitals. Subshells are labeled s, p, d, and f in an electron configuration. Each shell consists of the number of sub-shells in which electrons are distributed.

s-block: It includes alkali and alkali earth metals which form positive ions by losing one or two-electron of the outermost shells. eg Ca, Mg

p-block: It includes metals, metalloids nonmetals, and inert gases .they may have 1-6 valence electrons in the outermost shells. The completely filled p-orbital are noble gases.

d-block: It includes the transition element which lies in-betweens and p block elements. E.g. Ag. The valance electron lies in the d subshells.

f- block: It includes the elements of lanthanide and actinide.

The Aufbau principle, simply put, means electrons are added to orbitals as protons are added to an atom. The term comes from the German word "Aufbau", which means "built-up" or "construction". Lower electron orbitals fill before higher orbitals do, "building up" the electron shell.

This principle explains how the atoms are being arranged in the orbital. According to this principle, the subshells of the lowest energy are filled first then a higher energy level is filled so on. 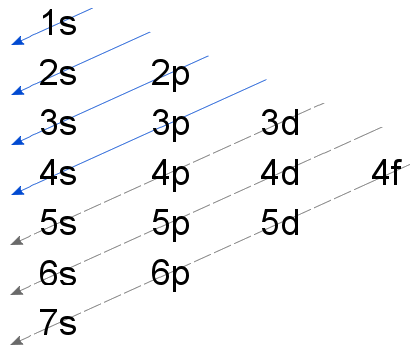 The total number of electrons in the outermost shell of an atom, either shared or gained or lost in a chemical combination is called valency. The outermost electron determines the chemical reactivity of the element. eg sodium has one valence electron that it transfers to the shell of another atom and becomes positively charged. so the valency of sodium is 1.