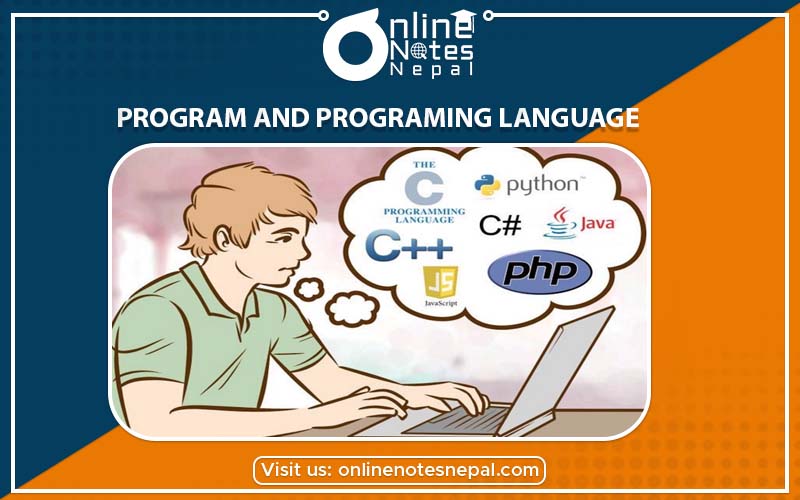 Program is the specific set of instructions, understandable to computer. It is used to produce desired results. Person who codes instructions using syntax of any computer languages is called programmer. In this way, programmer is a human ware dedicated for software development.

Some special features of good programming languages are given below: