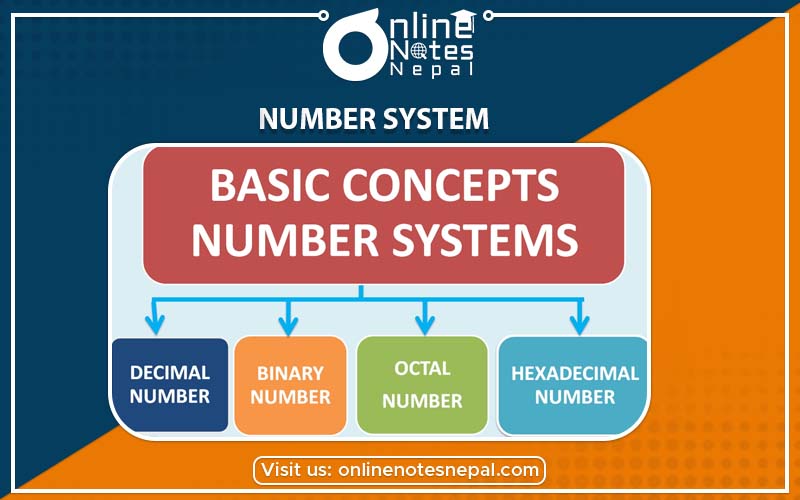 The history of numbers starts from the primitive age of human beings. The development of the number system has integrated with the development of human beings. In the primitive age, people used to count stones and pebbles. Hindu philosophers have developed the number system called decimal numbers. From the number, various other numbers are derived and developed. These numbers are binary numbers, octal numbers, hexadecimal numbers, etc.

The number of bases or radix ten is called decimal numbers. It is the first number system in which all the ancient and modern mathematical calculation is done. Another number system is derived from this number. It is generated with the combination of 0, 1, 2, 3, 4, 5, 6, 7, 8, 9. We can represent these numbers with the suffix ten.

To convert decimal to binary numbers, proceed with the steps given below:

15 is Quotient and 7 is Remainder

1 is Quotient and 7 is  Remainder

0 is Quotient and 1 is  Remainder.

Since the quotient is zero now, no more division can be done. So by taking the remainders in reverse order, we get the equivalent octal number.