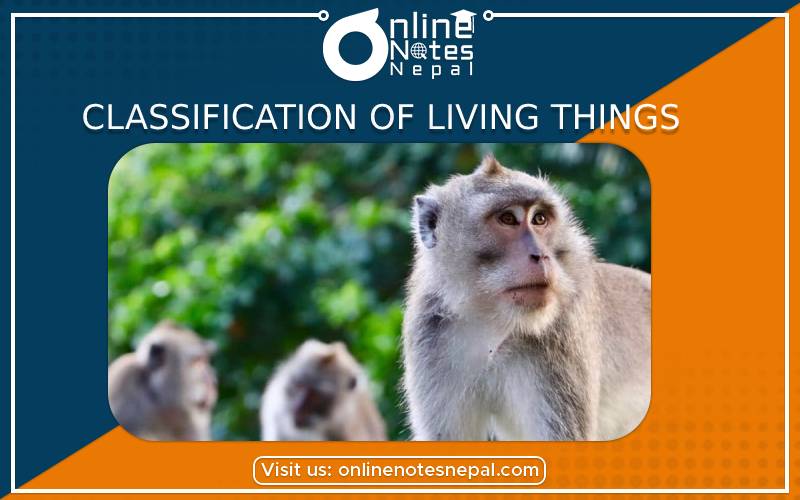 The arrangement of organisms into groups based on particular characters is called classification. There are 7 levels of classification of living organisms: Kingdom, Phylum, Classes, Order, Families, Genus, and Species.

The generic and specific names should be underlined when written by hand and given in italics when printed. The group of closely related species is known as Genus. For example, dog, jackal, wolf are placed in the same genus. Species includes a group of individuals which resemble one another in all essential morphological and reproductive characters. Some of the examples are given below in table:

Importance of classification of living things are as follows: