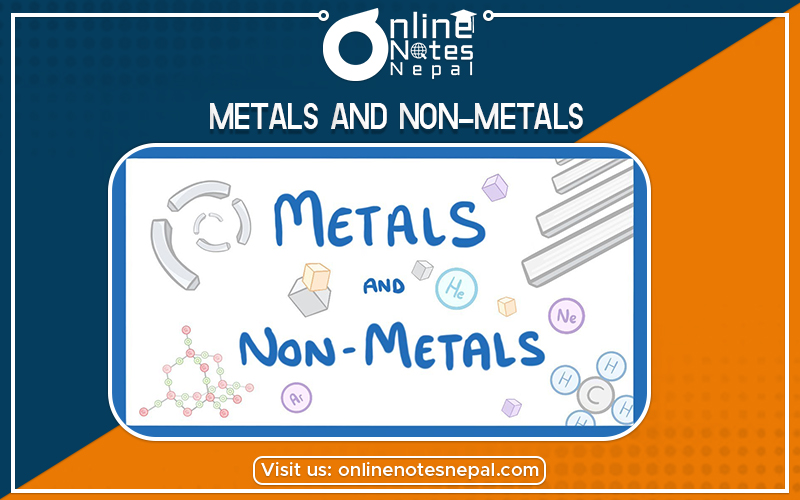 In chemistry, a metal is an element that readily forms positive ions (cations) and has metallic bonds. Metals are sometimes described as a lattice of positive ions surrounded by a cloud of delocalized electrons. They are the elements which generally hard malleable, a ductile and good conductor of heat and electricity. Example, silver, copper, mercury etc.

A metalloid is an element that has properties that are intermediate between those of metals and nonmetals. Metalloids can also be called semimetals. On the periodic table, the elements coloured yellow, which generally border the stair-step line, are considered to be metalloids. The elements which show both the character of metals and non-metals are called metalloids. For example- silicon, Germanium(Ge), etc.

Difference between Metals and Non metals