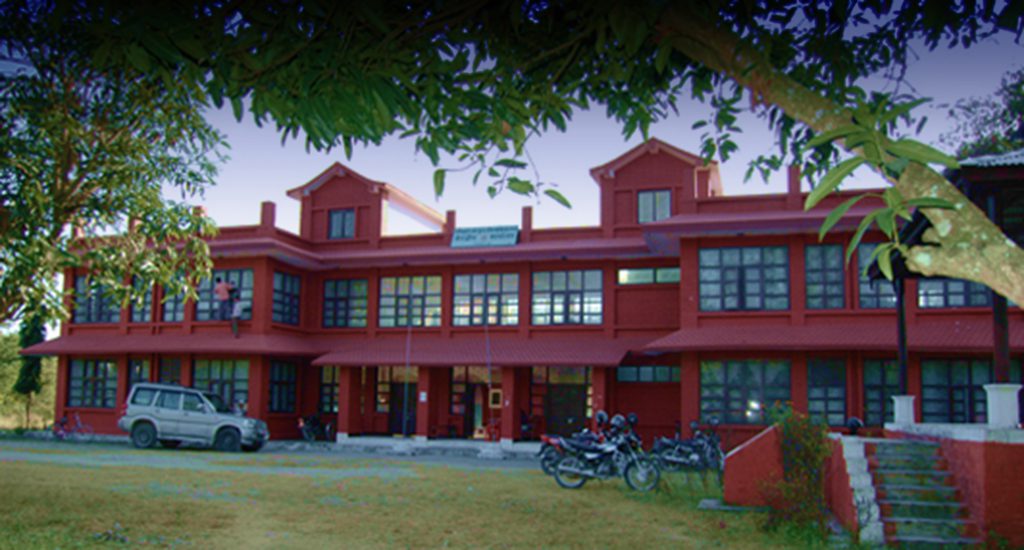 Nepal Sanskrit University is also known as Mahendra Sanskrit University, it was established in 1986. It is located at Belijhundi, Dang. NSU offers intermediate of Uttar Madhyama, bachelor of Sanskrit, masters of Acharya, and Doctoral courses in classical and modern subjects. Nepal Sanskrit University has 13 affiliated campuses and 12 constituents around the country. They also offer their students with degree and nondegree research works based on the Sanskrit language and also organize Buddhist teachings.

Inspired by the long unbroken tradition of Sanskrit in Nepal, the university was established for the following purposes:

Some NSU affiliated colleges are as follows