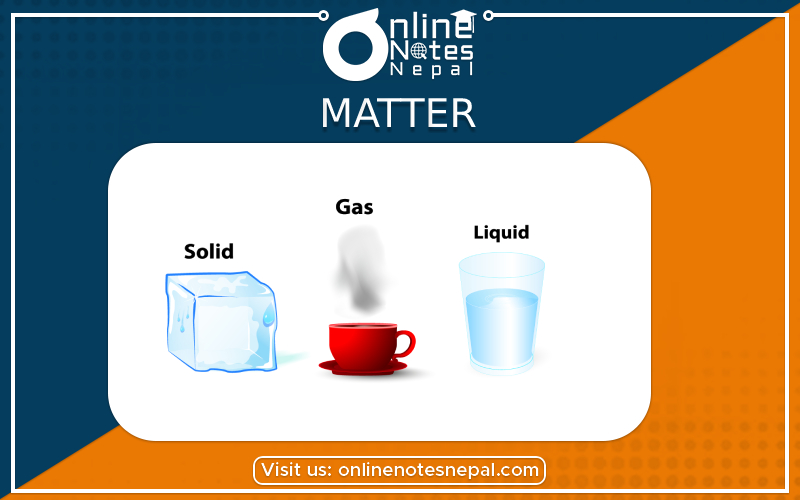 Anything that occupies space and has weight is called matter.

An element is the pure kind of matter which can neither be broken down into any thing simpler by ordinary chemical means nor built up from any simpler form of matter.

There are about 118 elements known to us at present. An element can be defined as the pure form of substance which is made up of similar kinds of atoms. Elements are the building units of the universe. Example; Copper, Silver, Gold, Hydrogen, Oxygen, Nitrogen, Iron, etc.

Atom is the smallest particle of an element that can take part in chemical reaction, An atom is compound of a very tiny particles called electron, proton, and neutron. These particles are called sub-atomic particles.

It is an electrically neutral particle i.e. it carries no charge.
Mass of a neutron = mass of hydrogen atom.
They are located in the nucleus of an atom.
A neutron is denoted by n 0.

An atom of each element is electrically neutral because number of proton is equal to the number of electrons and the net charge is zero.

Electrons and protons have a special property called electric charge. Electrons carry negative charge and protons carry positive charge. However, an atom is electrically neutral because the number of protons is equal to the number of electrons and the net charge in an atom is zero as negative charge of its electrons is neutralized by the positive charge of its protons. The electric charge is measured in unit Coulombs.

For example; an atom of oxygen has 8 protons and 8 electrons, so it's atomic number is also 8.

The sum of the number of protons and neutrons in the nucleus of an atom is called atomic weight. (Electrons hasve negligible mass so, it is neglected.)

Electronic Configuration is the systematic distribution of electrons in different shells around the nucleus of an atom.

The different shells around the nucleus have different electron holding capacity. The maximum number of electrons that can be kept in a shell is determined by 2n² rule, where 'n' is the number of shell.

For first shell (K shell) n=1, its is the first shell from nucleus so, maximum number of electrons in it are 2*1²= 2

The smallest partcile of matter(element or compound) which can exist freely and still possesses the properties of that kind is called molecule. Molecules of a matter are similar but molecules of different matter are different.

The short and abbrebiated name from the full name of an element is called symbol.

3. Symbols of some elements are made from their names

A radical is an atom or a group of atoms of different elements having positive or negative change which behaves as a single unit through out the reaction. Radical acts as an atom and has its own symbol and valency. Radicals are of two types.

a. Electropositive radical or Basic radicals

b. Electronegative radical or Acidic radicals

Sulphate, Sulphite, and Carbonate have 2 valency, each valency of phosphate is 3 other compound radicals given above have valency each.

The principle of attaining 8 electrons in the outermost orbit of an atom to have stable electronic configuration is called oclet. For example; Ne: 2, 8 and Ar: 2, 8, 8.

In case of element having only one orbit (K orbit), two elements in that gives stable elctronic confiuration is called duplet. For example; He: 2.

Those elements which have complete outermost shell either by oclet or duplet do not take part in chemical reaction, so they are called inactive elements or noble gases.

Valency of some radicals:

Molecules of most of the elements are made up of only one atom, such molecules are called monoatomic molecules. In such case atom and molecule appear similar, Example; Na, Mg, Cu, Al, Ag, Ni, Au, etc. Molecules of some elements are made up of  two similar atoms, they are called diatomic molecules. In sucha case atom and molecule appear differnet like Br2, O2, F2.

When a chemical reaction is represented in terms of symbols and molecular formula of reactants and products, it is called chemical equation.