Introduction and Importance of Professional Training

Creating and innovating Ideas and Leadership

Creative and innovating Ideas and Leadership 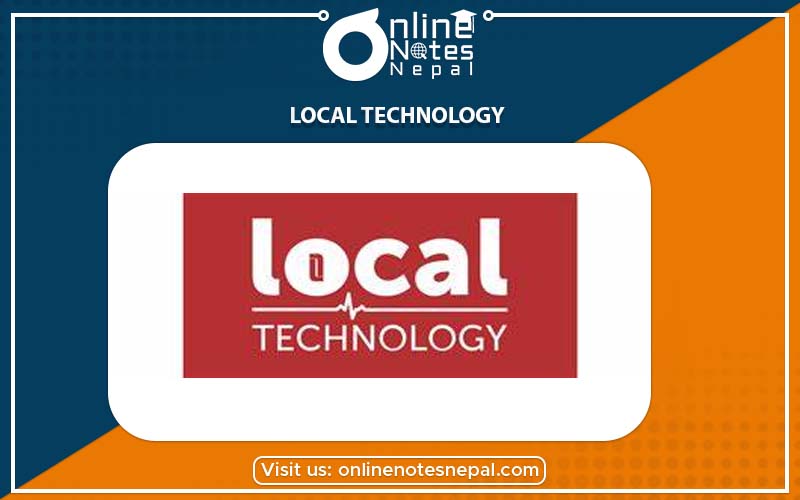 The use of knowledge for practical purposes is known as technology. It is simply the practical use of knowledge for solving problems or inventing useful tools. For example, production of food items, medicines and various other equipment and tools such as mobile phones, computers, printers, cameras, etc. Along with development and advancement, the technologies are also getting advanced day by day. Many traditional technologies are being replaced by the modern technologies. For example, typewriters have been replaced by computers.

Difference between Traditional and Modern Technology

Interrelation between Traditional and Modern Technologies

Safe Use of Equipment

We have heard in the news that many accidents are caused while using household equipment and machinery. While using equipment (such as kitchen appliances, farm machinery and equipment, electronic communication equipment etc.), there are certain things to be considered which are as follows:

Some Local Technologies and Mechanism

A plough is a farming tool that works with the power of ox, bull or buffalo. It helps to dig the soil in fields so that seeds can be planted. It is pulled by bull or ox or buffalo, and the spur at the bottom of the plough makes the furrow across the field.

Watermill is an engine that works under the principle of transformation of kinetic energy to mechanical energy. It uses a water wheel or turbine to operate a mechanical process such as flour or lumber production, metal shaping etc. The flowing water is passed down in force directly to the turbine connected with the mill. The grains in feeder container fall down uniformly to the hole in rotating disc automatically with the vibration caused because of motion.

Water pumps are operated with the help of human power. They are used to regulate the flow of water through the vehicles' cooling system. They are also used in the rural areas of the Terai region for the purpose of irrigation as well as for drinking water.They aremechanical devices that move fluid or gas by pressure. They cause water to circulate.

Oilseed crushing device is a traditional technology of Nepal that is used to crush the oilseeds like mustard, sesame, etc. It is known as "Kol" and "Ghani" in Nepal and India respectively. It mainly consists of three parts: